As if I even need to mention it, the NFL season is back in full swing. After the first batch of games, it appears as if it will be another hugely defense-heavy year for Penn Staters in the NFL.

As of posting, there are only 4 Nittany Lions on NFL roster in offensive, stat-recording positions (Sorry, lineman!) and of those, only 1 is a starter.

If there’s any fan base that can appreciate a solid defensive showing, though, it’s us Penn Staters. Luckily for us, in week 1 there was plenty of outstanding defense to be seen.

See how all of the Nittany Lions did on opening weekend after the jump! 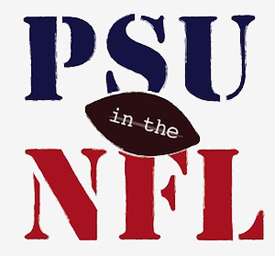